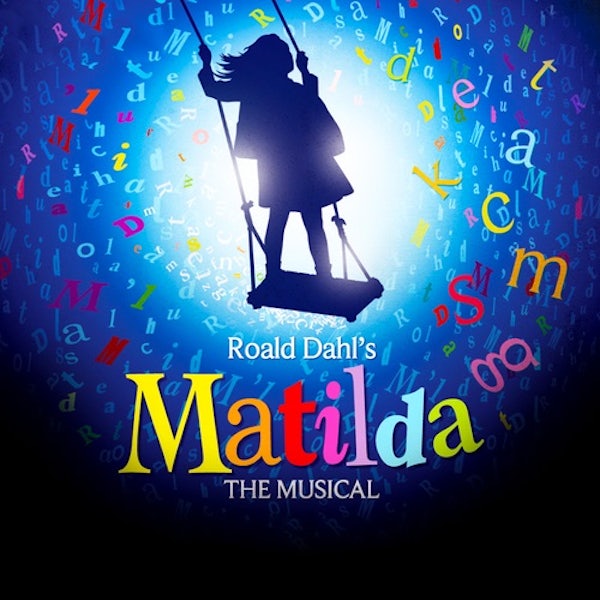 Matilda The Musical premiered at the RSC’s The Courtyard Theatre in Stratford-upon-Avon in November 2010, playing to sold-out audiences before transferring to London’s West End. It opened at the Cambridge Theatre in October 2011 and is currently booking until May 2017.

Matilda The Musical is written by playwright Dennis Kelly, with music and lyrics by the anarchic Australian comedian, musician and composer Tim Minchin, and direction by Matthew Warchus. The production is designed by Rob Howell, with choreography by Peter Darling, orchestrations additional music and musical supervision by Christopher Nightingale, lighting by Hugh Vanstone, sound by Simon Baker and the special effects and illusions are by Paul Kieve.

Matilda The Musical is produced in the West End by the Royal Shakespeare Company with André Ptaszynski as Executive Producer and Denise Wood as Lead Producer. This production was developed with the support of Company Dramaturg Jeanie O’Hare and the RSC Literary Department.