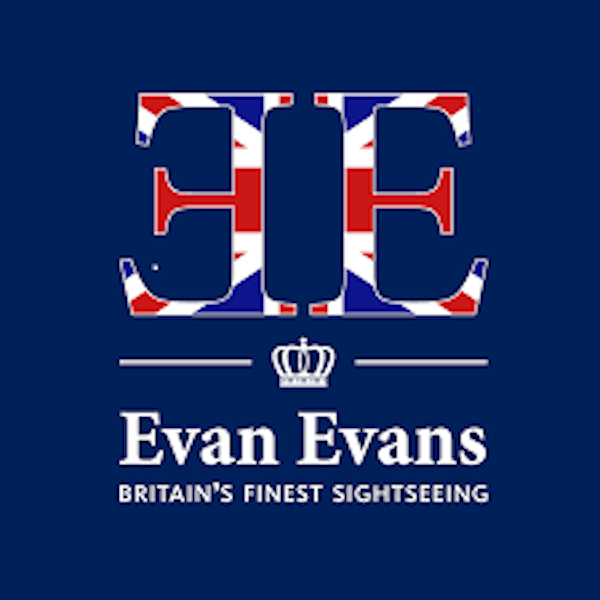 London in One Day with London Eye

A full day tour of London. See Westminster Abbey, the Changing of the Guard at Buckingham Palace, guided tour of St Paul’s Cathedral, the Tower of London & a River Cruise AND entrance to the London Eye

St Paul’s Cathedral:
A guided tour of Sir Christopher Wren’s masterpiece – St Paul’s Cathedral – crowned by the magnificent dome that is so much a part of the London skyline. The Cathedral was rebuilt after the Great Fire of London in 1666. In recent years it has seen the wedding of Charles, Prince of Wales, to Lady Diana Spencer and, more recently, the thanksgiving services for both the Golden Jubilee and 80th Birthday of Her Majesty the Queen.

The Tower of London & Crown Jewels:
Founded by William the Conqueror in 1066-7 and enlarged by successive sovereigns, the Tower of London is one of the world’s most famous and spectacular fortresses. Over the past 1000 years it has been a Royal Palace, an armoury and a place of imprisonment and execution. The Beefeaters who guard the Tower will regale you with stories of its past. We will visit the Crown Jewels, including the magnificent solid-gold crown used at the coronation of Queen Elizabeth II, the enormous Cullinan diamonds and the extraordinary Koh-i-Noor.

At the end of the tour clients will use their timed entry London Eye ticket by 18.00 hrs the same day.

** Lunch not included in the tour price.