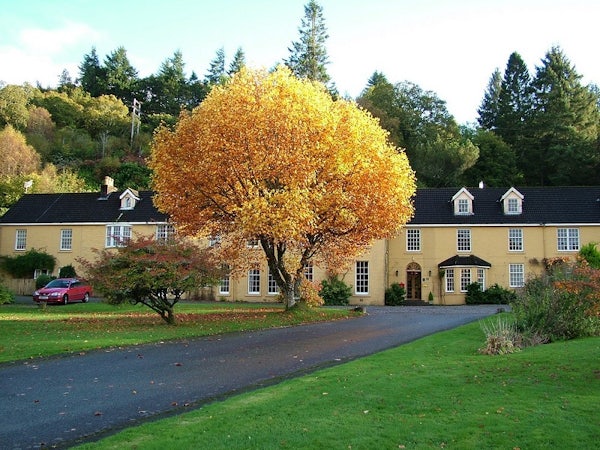 ​Nestling beside Loch Feochan in Argyll, Scotland, lies Knipoch Hotel (pronounced neepoch -och as in loch). This 4 star country house hotel is privately owned and run by the Craig Family. They opened Knipoch as a Hotel in 1981. Prior to this it was a family home with a history. In 1592, Campbell, Thane of Cawdor was assassinated here at the ‘house of Knipoch in Lorne’.In Britain as well as Scotland, Hotels vary and individually owned Hotels each have a personality. At 17 rooms (including suites) Knipoch Hotel is small enough to care for their guests personally yet large enough to be a Hotel. Three generations of the Craig Family run Knipoch Hotel, although the youngest are still in training!