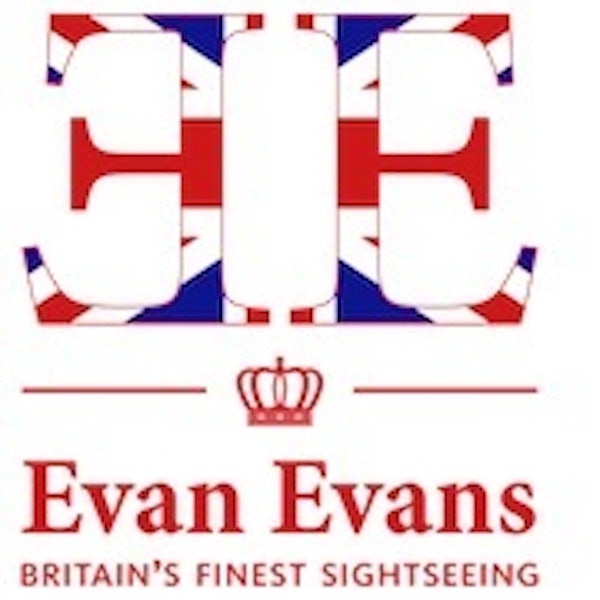 Half Day Walking Tour – No 3

Explore 3 of London’s oldest pubs on this fascinating walking tour throughout the historic area of London’s Bankside: home to Shakespeare’s Globe Theatre and The Golden Hind. Beer tasting is included as part of the tour.

Highlights
• Explore 3 of London’s oldest pubs on this beautiful walking tour of London’s Bankside – one of the most historic areas of the city.
• Meet at the steps of London’s iconic St. Paul’s Cathedral with its incredible architecture
• Visit ‘The Centre Page’ formerly ‘The Horn Tavern’, referenced by Charles Dickens in ‘Pickwick Papers’.
• Take a walk across the Millennium Bridge, passing the Tate Modern and Shakespeare’s Globe
• Explore ‘The Anchor’ – one of London’s most popular and historic pubs full of British charm
• End the tour at the ‘Old Thameside Inn’ – boasting beautiful views of both the River Thames and ‘The Golden Hind’
• Sample British beers from the wide range available at The Old Thameside Inn
• Use of VOX personal headsets throughout the walking tour helping to ensure you never miss a word of your guide’s live commentary.

Historic Pubs of London
There are few more quintessentially English experiences than enjoying a pint of ale in a centuries-old public house. This unique tour takes you to some of London’s best.

Pub No. 1 – ‘The Centre Page’ Pub:
’The Centre Page’ has gone by the names of ‘The Horn Tavern’, ‘The Horn Coffee House’ and ‘The Bugell’ during its long and distinguished past. The earliest mention of it is known to be in the diary of Samuel Pepys, dated 13th April 1663: “And so I called at the wardrobe on my way home, and there spoke at The Horn Tavern with Mr. Moore a word or two”.
The most famous of all references is in Charles Dickens’ literary classic ‘The Pickwick Papers’: “When his friends Winkle, Snodgrass and Tupman visited Mr. Pickwick in The Fleet Prison, they ordered a ‘bottle or two of very good wine, for which a messenger was dispatched to The Horn Coffee House”.
The Horn was partially destroyed by The Great Fire of London, rebuilt and then survived The Blitz. It survived a threat of demolition in 1967 when the decision was upheld to keep one of the oldest surviving Alehouses of London. It is also said that Guy Fawkes had many a meeting within its cellar walls. As we continue along the way we will cross The Millennium Bridge and take in beautiful views of the River Thames as well as that of the reconstructed Shakespeare’s Globe Theatre, which originally stood from 1598 to 1613.

Pub No. 2 – The Anchor Bankside
Situated on one of the banks of The Thames, The Anchor Bankside lays claim to fascinating, and somewhat gruesome historical associations. The first official record of the Anchor was made in 1822, however, other records tell of a more macabre past. As well as being the site of a Roman grave and a venue that held bear and bull baiting pits, the site on which the Anchor lies was also allegedly used for plague pits during 1603.
Sitting so close to the original Globe Theatre site, it is supposed that Shakespeare himself enjoyed a pint of ale or two within the walls of the Anchor. Throughout history, the Anchor has been used as a tavern, a brothel, a brewery, a ship’s chandlers, and has played host to a wealth of notable patrons. It is said that Doctor Samuel Johnson, another of England’s best known literary figures, was a regular drinker at the Anchor. He wrote in his personal diary that he took refuge in ‘a little alehouse on bankside… and there watched the fire grow’.
The original building survived the Great Fire of 1666, however ironically burned down sometime later when a fire devastated the area. It was then rebuilt between 1770 and 1775 by Win Allen, to become the superb pub we see today. The pub contains a room dedicated to the ‘Clink’ prison, which can be found nearby in the aptly named Clink Street. In more modern times however, the Anchor’s picturesque scenery has been featured in such block busters as ‘Get him to the Greek’ and ‘Mission Impossible I’.

Pub No. 3 – The Old Thameside Inn
As you continue on the tour you will see The Clink prison, owned by the Bishop of Winchester, and built for the detention of religious non-conformists – it was the first prison in which women were regularly confined. You will also see all that remains of the Palace of Winchester, which was one of the largest and most important buildings in medieval London.
The Old Thameside Inn is a traditional pub of unique character and our final stop on the tour. It is revered for its eclectic range of real ales and its great quality *pub food, which are served, as they should be, with a generous measure of famous British hospitality. History oozes from the great beams and ancient brickwork of the Old Thameside Inn, once an old spice warehouse. Guests can take in the stunning river views as they sit in awe of a life-size replica of Sir Francis Drake’s famous ship – The Golden Hind.

Your tour ends here so you can take your time and enjoy you’re the wide selection of ales at your own pace. On your way back to ‘London Bridge’ – the closest rail/underground station – you can enjoy views of Gothic Southwark Cathedral as well as the wide ranging stalls of Borough Market.

What’s Included?
Beer tasting at the Craft Beer Co. is included in the tour price.
A walking tour with a professional guide covering three of London’s historic pubs and affording beautiful views of St. Paul’s Cathedral, the River Thames, Shakespeare’s Globe Theatre, The Clink Prison, Winchester Palace and the Golden Hind
Beer tasting at The Old Thameside Inn is included in the price of the tour
The state of the art VOX Radioguide® system is used during the walking sections of this tour: guests are issued with a personal headset ensuring they never miss a word of the guide’s commentary.

Additional Information
Meet the Evan Evans Guide on the steps at the main entrance to St Paul’s Cathedral.

This is a walking tour, comfortable walking shoes recommended.

This tour is not suitable for children under the age of 18 years. Beer can only be served to adults 18 years or older.
*Meals are available at The Old Thameside Inn – guests can choose to purchase these direct from the pub on the day as they may wish.

​CHILD POLICY: No child discount. Not suitable for children under 18 years old, beer will only be served to 18 years olds+